Some highlights from our trip to Greece on the O’Ceanos! 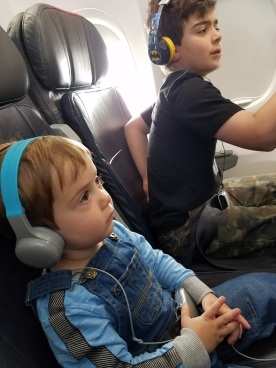 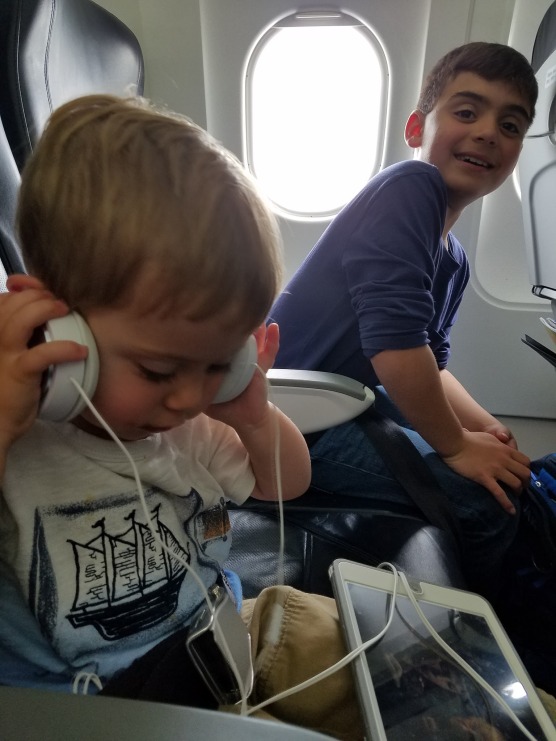 Between the long car ride, even longer flights, packing, unpacking, upsetting a child’s routine, missing school, potential dangers and so on… the list of reasons not to travel is long. We’ve also been criticized for not taking kid-friendly trips (read – Disney… but we are working on that). And, what’s the point of going through all of this when the kids will forget most of it?

For me, the answer is simple… I want the foundation of their thinking to be rooted in the notion that the world is so much bigger than their town in their state in their country. I want the connections in their developing minds to form on whispers in different languages and footsteps on ancient relics. 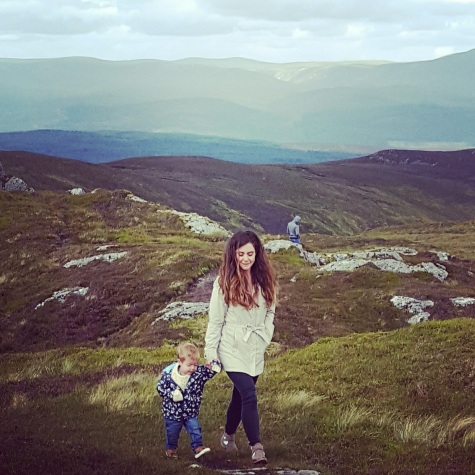 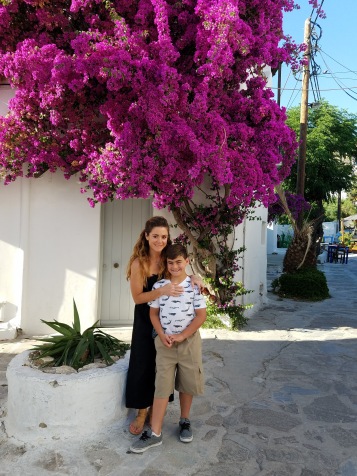 I want them to hear the music of different nations, to see art and to experience the culture of worlds near and far. 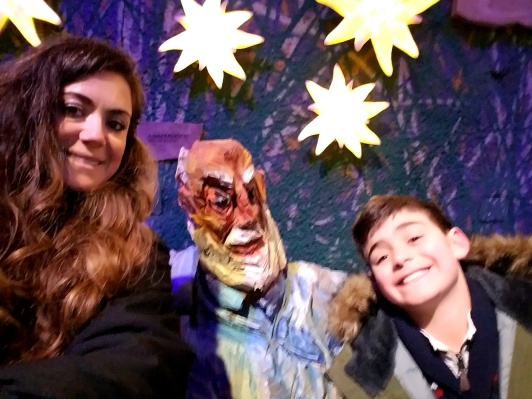 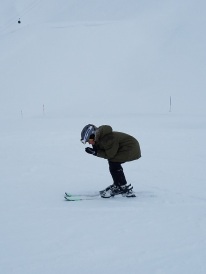 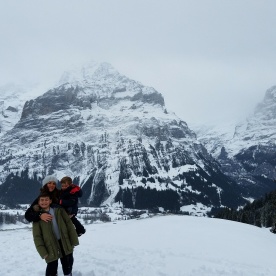 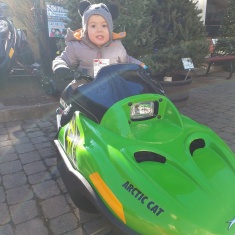 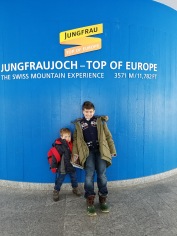 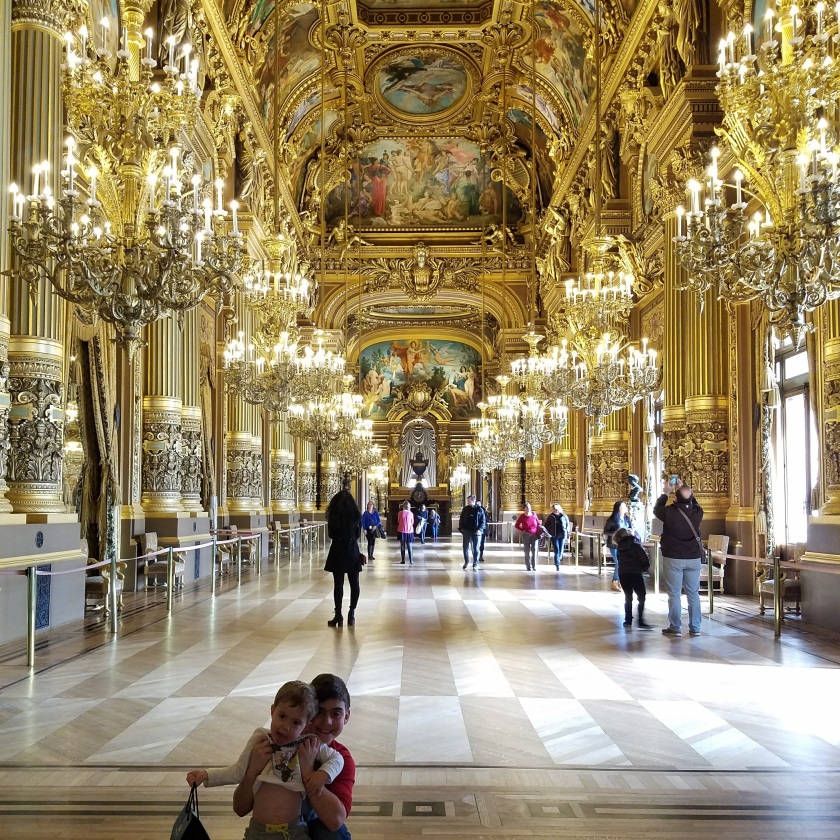 There are some places in the world that are so beautiful that it almost defies logic. We always speak of the places in nature where God’s hand or Mother Nature’s work simply takes your breath away, but then there are places where the talent of another human seems nearly impossible.

The Paris Opera House is one of those places, a place that has collected the incredible talent of so many for more than a century.

The gilded walls of the Opera House are filled with the ghosts of passion, art and creativity. Like an electric current that uses your heart as a conduit, the history here is palpable.

We toured the Opera House on a whim while we were spending a couple hours in Paris, before heading out to the French countryside. We were able to peek in on the performers rehearsing that evening’s show, then take in the beauty and history of the building.

Even though Jake and Zac are so young, I welcome the opportunity to show them such beauty. The passion, creativity and talent of others has always sparked connections between my mind, my soul and my heart and I hope it does the same for my little guys. 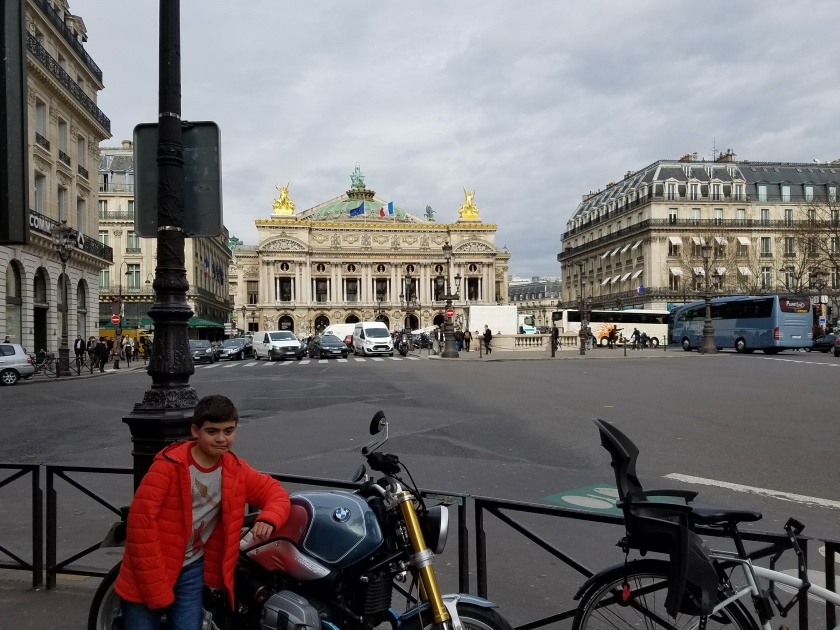 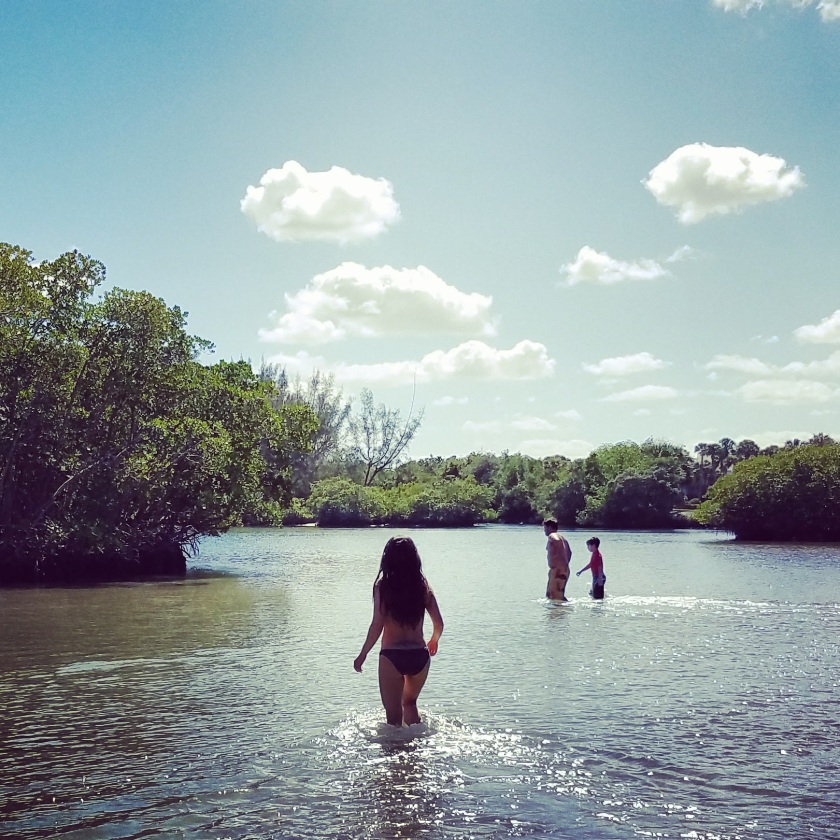 By the time February hits it seems like everyone needs to recharge their battery. Then comes Presidents’ Day weekend and my #1 tip… take your trip either the weekend before or the weekend after Presidents’ Day. Now I know this seems counterintuitive, you’re given this time you should use it, right? Wrong! You will get so much more out of your trip by avoiding this popular travel time, if you can swing it. We let Jake miss a day of school, but our airfare was half of what it would’ve cost the following weekend and we completely avoided the crowds. When you’re trying to destress your winter, the last thing you should do is fight the throngs of fellow travelers at the beaches or the mountains.

From New Jersey, Florida is a quick 2 1/2 hour flight away and a great option for an easy, quick midwinter warmup. We headed to the Palm Beach area. My second tip for these short trips to to not have every minute of your trip planned, in other words be flexible. Know what options are there, but be ready to change your plans if needed. We initially planned on heading to the Jonathan Dickinson State Park, but the weather was so perfect we decided on the beach instead. We found ourselves at The Dubois Beach Park. It’s a great place for kids of all ages as there is a beach and a shallow lagoon area for swimming, clean bathrooms and a playground.

We had an amazing time exploring, swimming and basking in the warm weather. 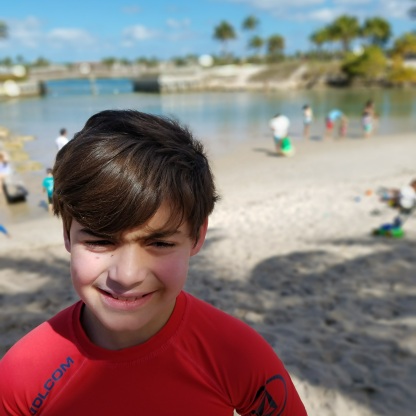 The following day, we considered heading to the Palm Beach Zoo or to Manatee Lagoon, but with another day of beautiful weather Jake and Zac wanted the beach. For a change of scenery, we headed to Juno Pier. On our way there, we stopped at The Blueline Surf & Paddle Co. to rent a SUP. The staff were incredibly helpful and accommodating.

For my 3rd and final tip… when you are going to a new beach, unique toys are great icebreakers for your kids to make new friends. Meet Surfer Dudes, the self-righting toy that is powered by the waves push. Jake and Zac’s grandma (that winters in Florida) found it and everyone at the beach loved it!

After the beach it was the pool then out to dinner. While we had a lot of activities planned we spent our time enjoying the warm weather. We left Florida with lots of vitamin d and happy.