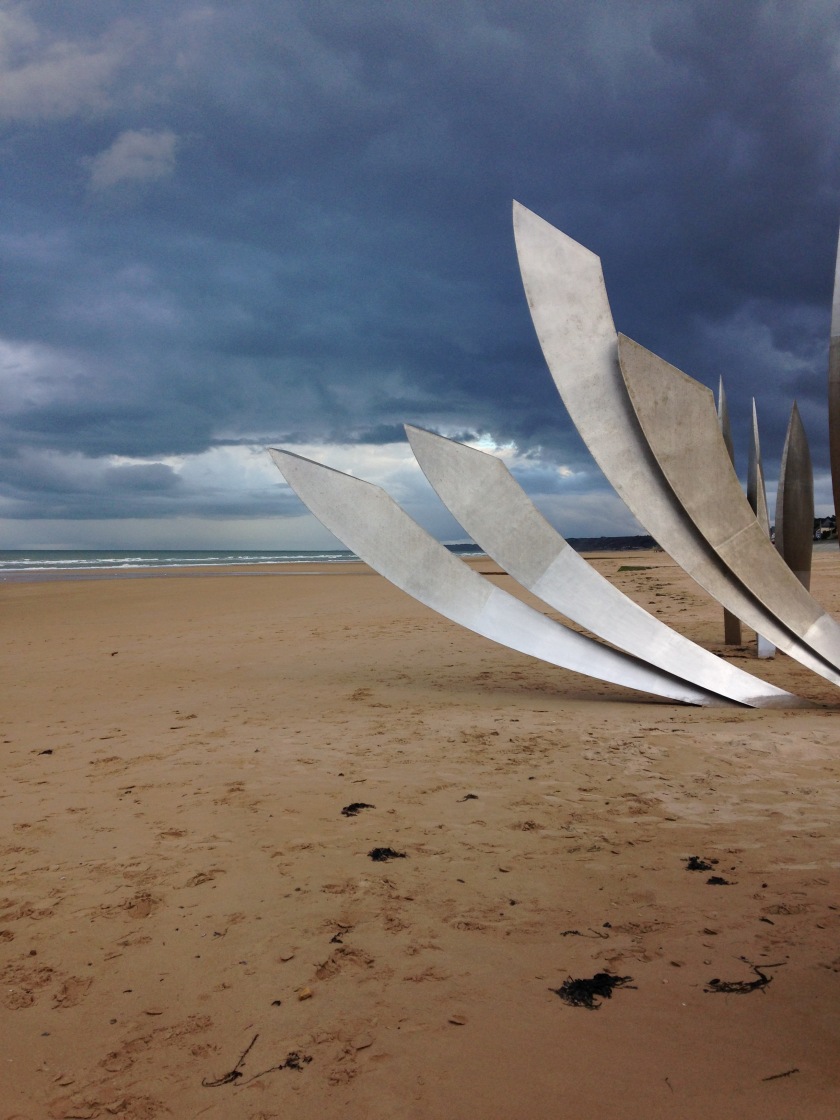 At just 8 years old, Jake knows more about World War II than I do and that’s not from what he has learned in school. Don’t get me wrong, I am grateful for Jake’s school. He goes to public school and his teachers are incredible. They don’t treat him as a score on a standardized test, they teach him as an individual and play to his strengths. However, we do take him out of school, on occasion, to travel. His school has welcomed this and even encouraged him to give presentations once he returned. We are lucky to live in a wonderful school district that also believes that while learning most definitely takes place in school, there are plenty of ways to learn out of the classroom. For us, that’s traveling.

The three places that have really peaked Jake’s interest in history and in particular WWII are The Churchill War Rooms in London, The Normandy American Cemetery and Memorial along with the Beaches at Normandy, and the Intrepid Sea, Air and Space Museum in New York City.

Churchill’s War Rooms Museum and The Tower of London 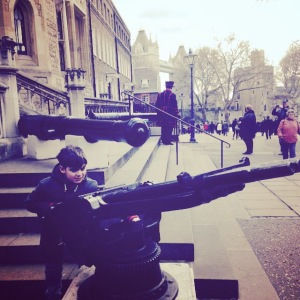 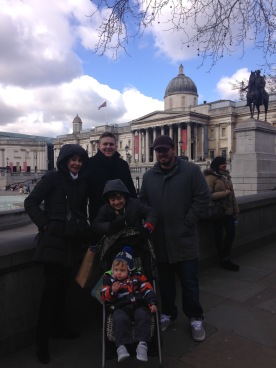 Churchill’s War Rooms Museum is located in a secret bunker, hidden beneath the streets of Westminster. Through its thorough preservation, it transports you to this intense time in history and lets you see the war from Winston Churchill’s eyes. This unique museum has been frozen in time and tells stories that you don’t learn in school. You can see the tiny quarters that Churchill and his wife often slept in. You will also learn the stories of the staff including Churchill’s secretaries that spent thousands of hours working and sleeping underground.

If you’re spending a day in London, this is a very easy museum to build into your day. We spent about 3 hours here, following a tour of The Tower of London.

The Normandy Beaches and The American Cemetery and Memorial

There is not much that can prepare you for the somber veneration this memorial imparts, but with other stops along the way this can be a very moving, but balanced excursion. We took a day-trip to Normandy from Paris, which took a full day+. The drive is about three hours, but we stopped in other places along the way. To do this in a day from Paris, you really need to have a car. 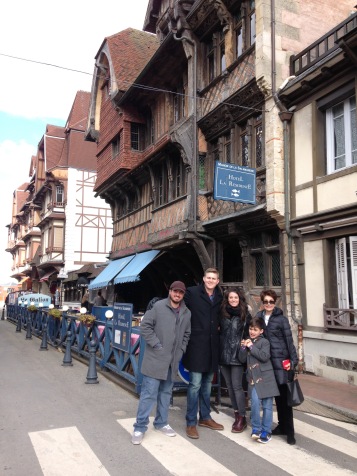 First, we walked the Cliffs of Etretat, made famous by Monet. If you’re in the Normandy region, you really should make a point of stopping here. The cliffs are incredibly beautiful and there are many lovely hikes. This stop broke up a long day of driving for us. We also stopped in Deauville for lunch, then Honfleur for a little shopping. Both towns are beautiful and so rich in character. 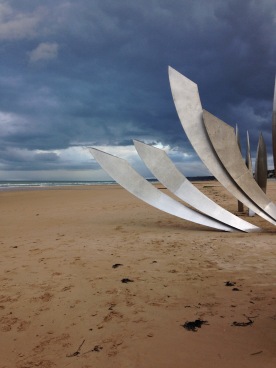 From there we headed to the Normandy American Cemetery and Memorial. It’s difficult to put into words just how it feels to be there. There is such great sadness and beauty in the seemingly unending rows of white memorials overlooking the beaches that once flowed red with the blood of those that now lie beneath those snow-colored monuments. 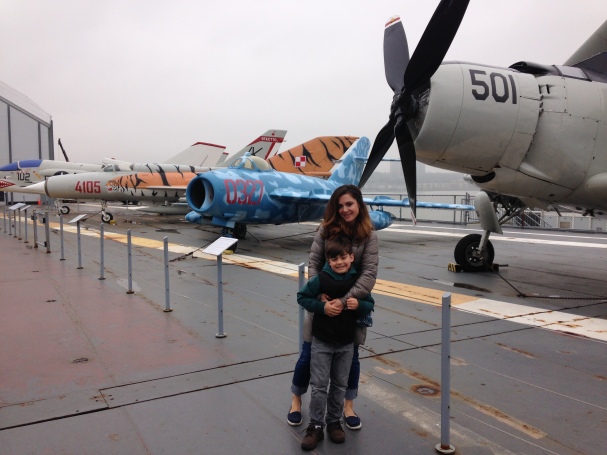 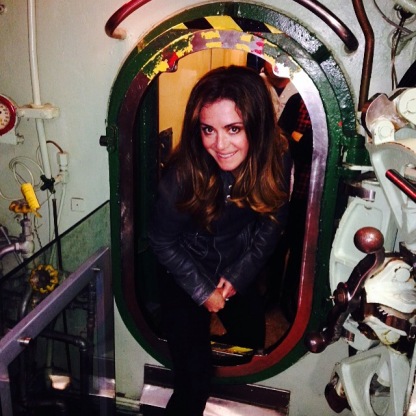 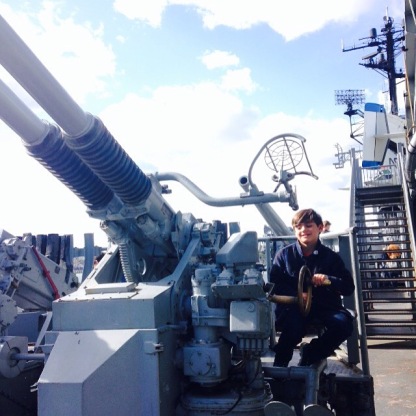 This is one of our favorite, local, museums and we have been here several times. The Intrepid is a WWII aircraft carrier that fought in the war and survived 5 kamikaze attacks and 1 torpedo strike. The ship was also on active duty through the Cold War and the Vietnam War. While the Intrepid is about more than WWII, there is a large section devoted to this war. Jake likes to hear stories about his great-grandfather, a gunner in the Pacific Theater while walking through artifacts from that time.

The Intrepid also has an amazing collection of military planes and helicopters, which Jake and Zac love to see. And of course, Jake loves all the virtual reality rides!

This little maniac just lost his first two teeth and pulled them out himself! #zacattack #toothfairy #bmx
Adding to the #rainbowtrail
Lord of the flies... #recess #homeschool #kids1parents0
Happy Sunday... 😍
Amazed (and a little jealous) that Zac picked up his heelside and toeside turn in 2 days. #snowboarding #burtonlearntoride #beavercreek
Thank you Beaver Creek for an amazing weekend!
Follow Adventures with Mom on WordPress.com
%d bloggers like this: